Blazevic and Madigan win UCI Seven Gravel Race Down Under 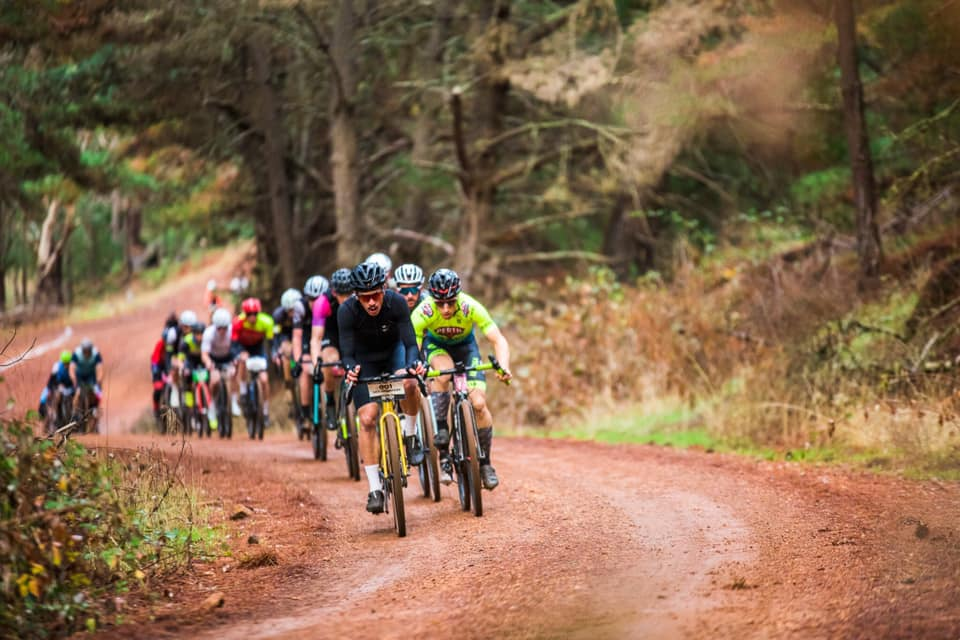 The battle for victory was a man-on-man battle between former Worldtour rider Nathan Haas who switched to gravel this season and Adam Blazevic, a 23-year old whose talent is combining the different off-road disciplines with road racing.

Blazevic, part of the Giant off-road team, attacked early in the race.

Haas was the only rider capable of bridging the gap halfway through the race.

The pair then worked together as it wound its way around the Blackwood Valley, clocking over 3,000m of vertical ascent

Blazevic attacked again and solo'd 25km to the finish line in Nannup after 125km in a time of 4h 22m (28.6 km/h average), behind Haas finished second 2 minutes behind,  Matthew Bird came in third 8 minutes Blazevic.

Photo: Blazevic attacked again and solo'd 25km to the finish line in Nannup 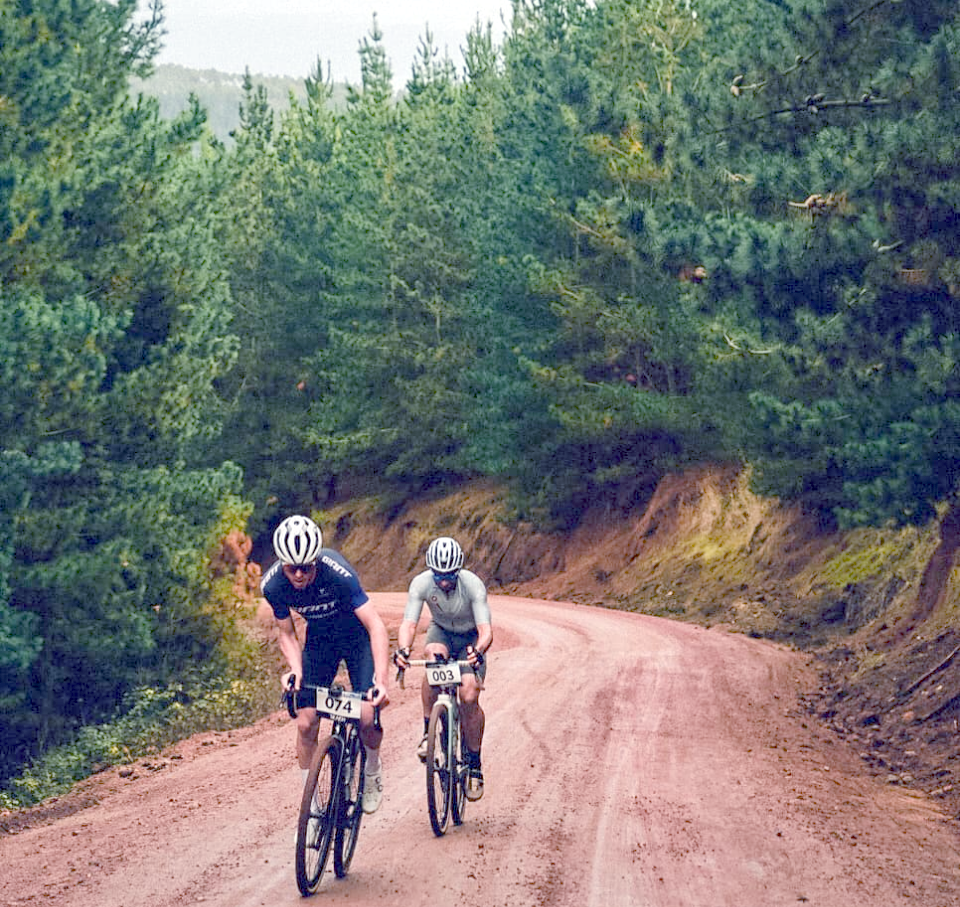 "I love riding down here in Nannup, it's a really special place to me," said Madigan after coming over the line first. "I love riding gravel and to bring it home three times in a row is just the cherry on top."

Photo: 32 year-old Maria Madigan was the overall winner in a time of 5h 21m 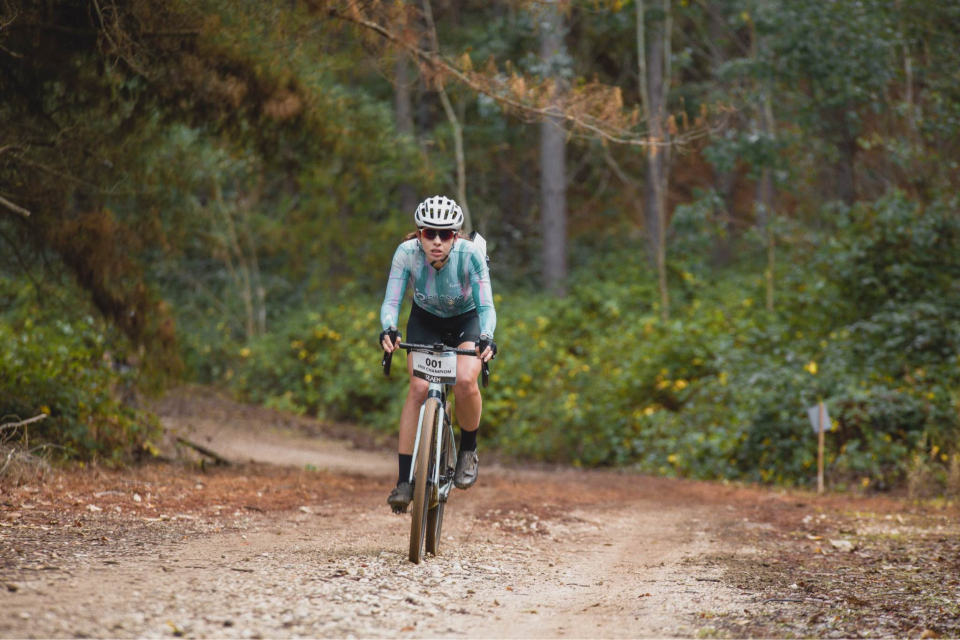 Wish One Gravel Race in Millau, France on June 5th is the next event on the 2022 UCI Gravel World Series Calendar.