With the 2022 Tour de France start in next week in Copenhagen on July 1st, we’ve picked out our favorites from leading betting providers. The 109th edition will finish on the Champs-Elysees in Paris on July 24th 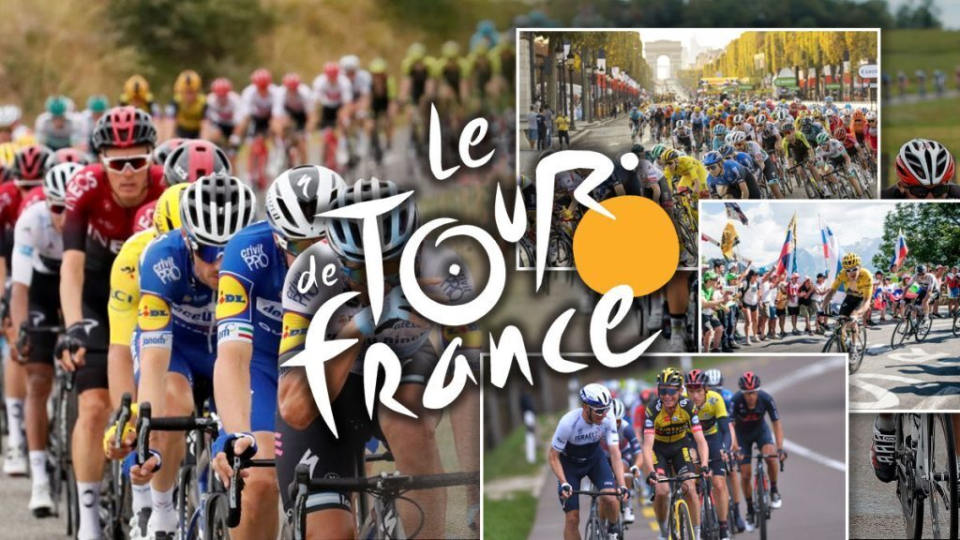 As usual, most interest will centre on the battle for the yellow jersey and these are this year’s main contenders, and their 2022 Tour de France odds:

The 23-year-old Slovenian is chasing a hat-trick of yellow jersey triumphs and has to be regarded as the man to beat once more. Pogacar has picked up three stage wins in each of the last two renewals, making everything look easy, from time trials to mountain tests. Barring any serious injuries, PoGo appears set to be a major force for years to come, especially with the powerful UAE Team Emirates behind him.

Earned the nickname the Slovenian Dream Crusher before his compatriot came along but that could prove ironic if he is able to usurp Pogacar’s crown. The 32-year-old former ski jumper switched to cycling rather late but can boast a trio of Vuelta a Espana victories and 2022 triumphs at the Paris-Nice event and the Criterium du Dauphine. Dominated for much of 2020 before Pogacar powered past on the penultimate stage, so will be gunning for revenge.

Finished second on his TDF debut 12 months ago after Jumbo-Visma teammate Roglic crashed out with an injury. Starts out this time as more than just an outstanding back-up plan after again chasing home Pogacar at Tirreno-Adriatico and being runner-up to Roglic in the Criterium du Dauphine. An excellent all-rounder, time trials and summit finishes could give the great Dane his best chances to shine.

The 36-year-old Welshman will be hoping to turn back the clock and recapture the sparkle of his 2018 success. A former track star, who won three World Championships and two Olympic gold medals, Thomas showed his well-being with victory at the Tour de Suisse this term and is another who could make big gains on the TT stages.

It will be interesting to see the pecking order at Ineos Grenadiers, formerly Team SKY, with Martinez and Thomas battling for top-dog status following Egan Bernal’s injury. Thomas has the big-race pedigree but many will believe 26-year-old Martinez deserves the chance to go for glory after doing much of the donkey work for Bernal during some tough times, especially after a Tour of the Basque Country triumph.

Bora-Hansgrohe have a lively outsider in this 26-year-old Russian, who has secured victories in the Volta a Comunitat Valenciana and the Tour de Romandie. As a TDF debutant, Vlasoc could benefit from flying under the radar and steal a march on his higher-profile rivals at some point.