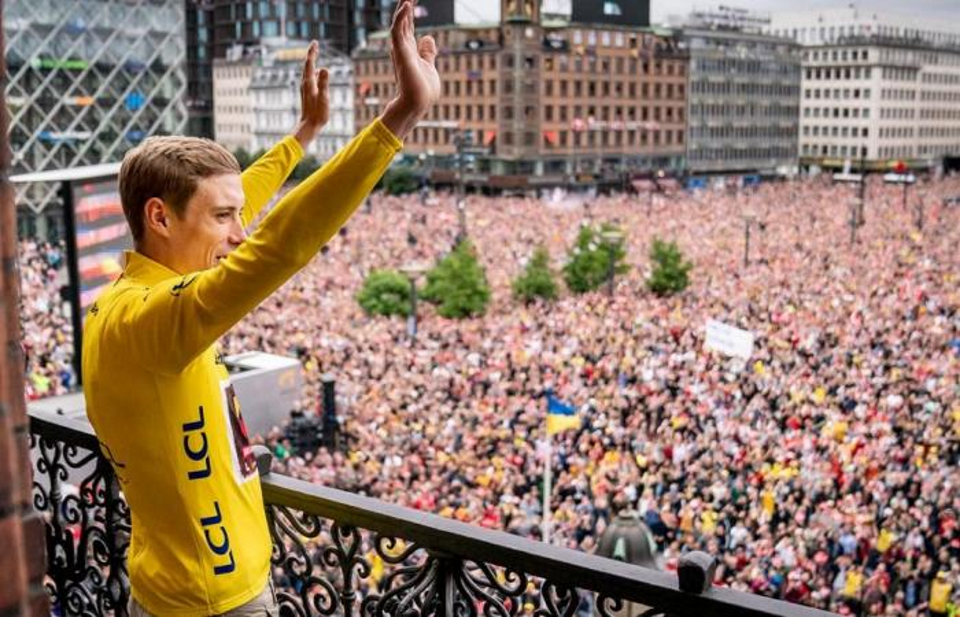 Jonas Vingegaard made a triumphant return to Denmark on Wednesday following his victory at the Tour de France, as tens of thousands of people lined the streets to welcome him home.

The 25-year-old became the first Dane to win the Tour de France since Bjarne Riis in 1996 with victory at the weekend.

Crowds of people dressed in red and white, but also yellow, greeted Vingegaard as he enjoyed an open-top parade wearing the famous yellow jersey.

"It's fantastic and mega moving... It still hasn't sunk in that I won the Tour de France," said Vingegaard.

“We both took the day off just to come here and celebrate Vingegaard,” said Rene Max Hansen, 29, standing with his brother near the Copenhagen city hall square, where thousands of fans had gathered hours before the Tour winner was due to arrive.

“I bike myself and just managed to persuade my brother to buy a racing bike. The euphoria is contagious,” he said.

Vingegaard laid the foundations of his victory in the 10th stage of the Tour, when he and his team mate Primoz Roglic attacked rival and two-time winner of the race, Tadej Pogacar, relentlessly and made him crack in the climb up to the Col du Granon.

The 25-year-old Dane sealed the victory when he claimed another win at Hautacam in the final mountain stage. 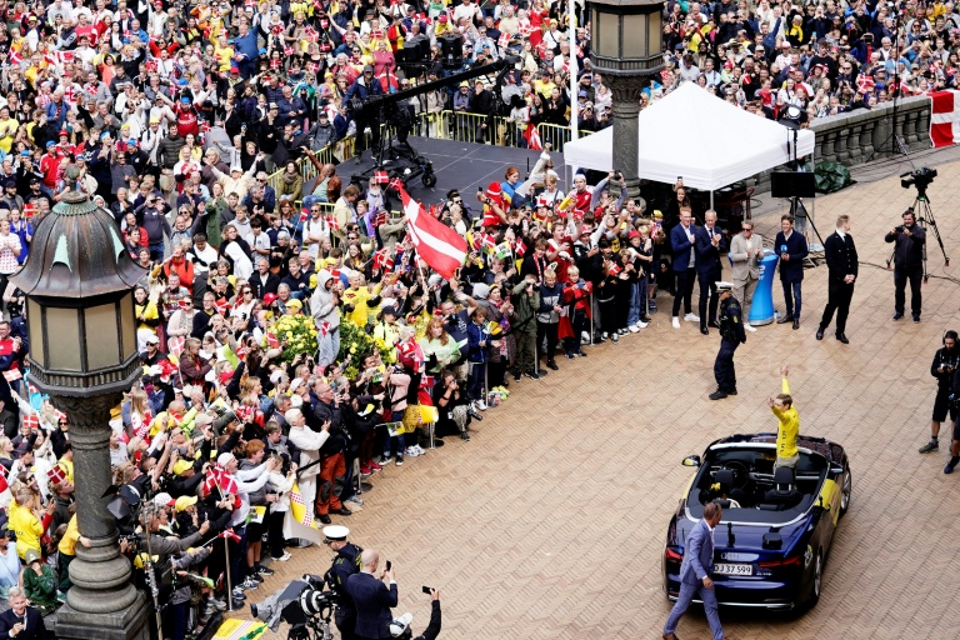 “It was really emotional to watch him take the yellow jersey and defend it the way he did,” said Miriam Fibiger, who drove across the country form her hometown in southern Denmark to join the celebration.

Wearing a yellow Tour de France t-shirt and yellow bicycle-shaped earrings, Fibiger was queuing up to enter the Tivoli amusement park in central Copenhagen, where Vingegaard will be celebrated later on Wednesday.

Vingegaard and his family was flown by private plane to Denmark on Wednesday following celebrations in the Netherlands, home to his team Jumbo-Visma.

When the plane entered Danish air space, it was escorted by two F-16 fighter jets from the Danish Defence, a tradition held to honour gold-winning Danish athletes upon their return.

"It's something I couldn't have imagined. It's unbelievable," he added. 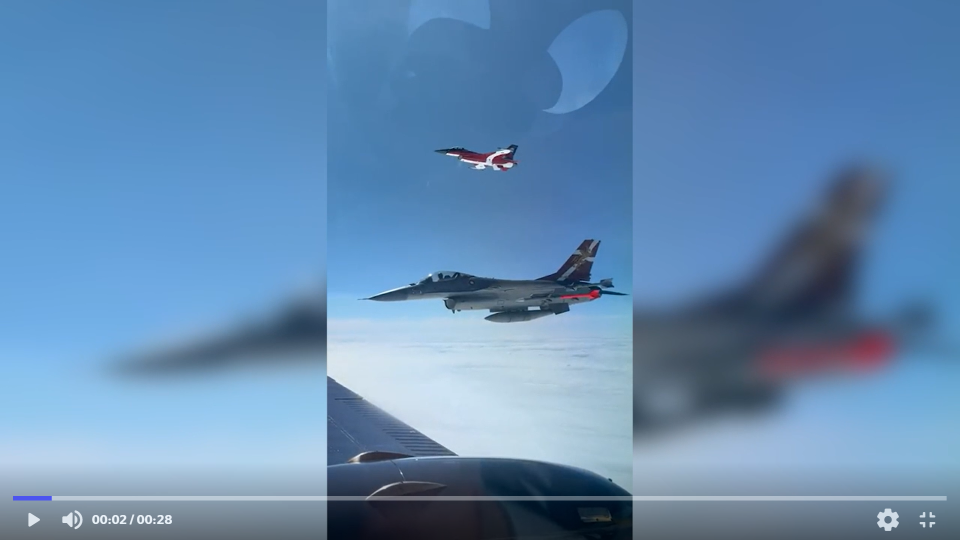 Vingegaard's win will rank highly in the list of Denmark's best sporting moments, potentially even alongside the shock victory at football's Euro 1992.

Denmark hosted the first three stages of the Tour de France, with the first stage a 13km time trial through the Danish capital, known as the world’s most bike-friendly city.

Vingegaard will later return to the Tivoli Gardens -- the scene of the pre-Tour presentation which saw 35,000 Danish cycling fans give him a rousing reception -- for a celebratory ceremony.

The first three stages of this year's race were held in Denmark.

The biggest prize in cycling comes after a long road for Vingegaard, who hails from the village of Hillerslev and worked in a fish market as a teenager.

His home town of Glyngore northern Denmark will host Vingegaard for further celebrations on Thursday. 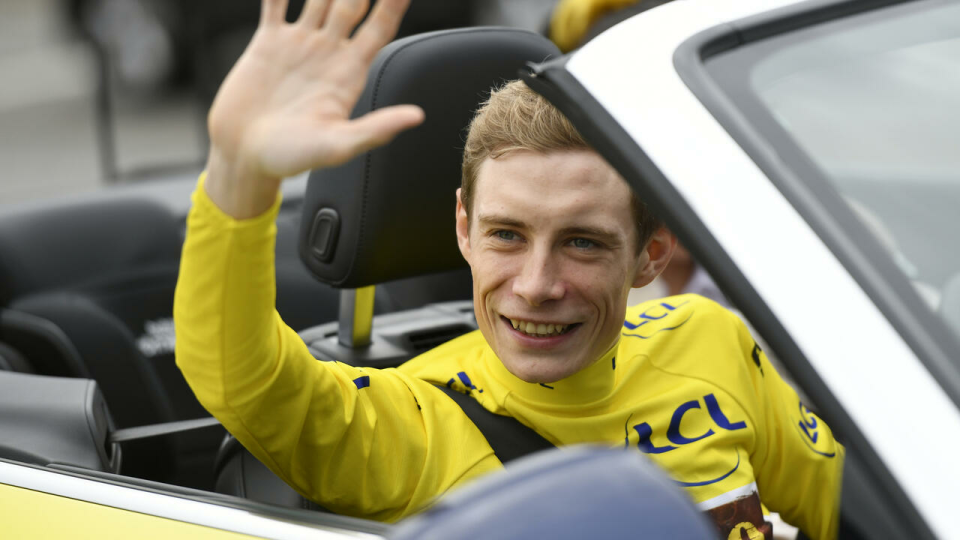