The Dutch cycling star withdrew from a world championship road race after just 30km has pleaded guilty to assaulting two teenage girls at a Sydney hotel. Could be banned on entering Australia for up to three years 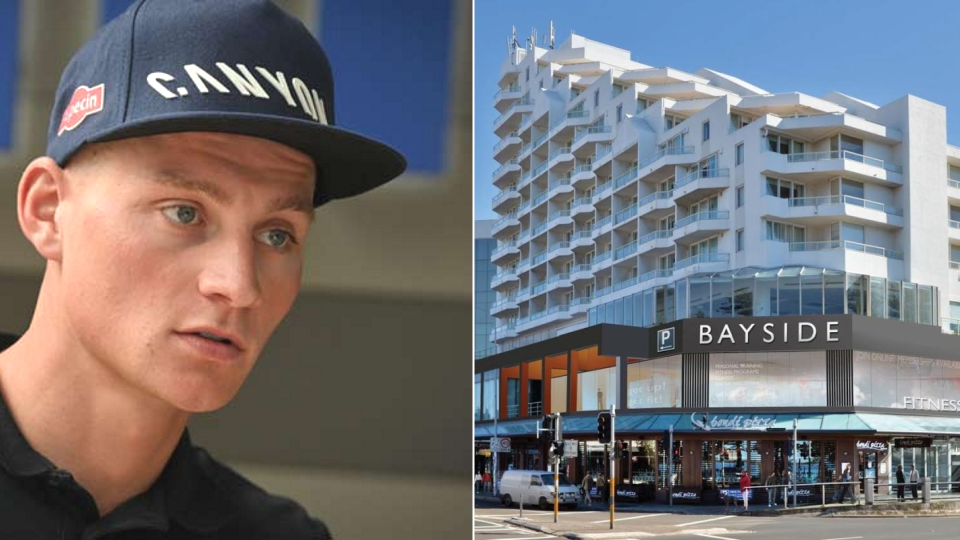 Tour de France and Giro d'Italia stage winner Mathieu van der Poel, 27, was due in court on Tuesday but chose to enter guilty pleas on Monday before Magistrate Hugh Donnelly in Sutherland Local Court. His court apperance was brought forward at the request of his lawyer to allow for his flight home today.

He has been ordered to pay $1,500 AUD in fines for two charges of common assault. Van der Poel denied pushing the girls and his lawyer indicated that he would appeal the local court’s ruling. He was handed a $1,000 AUD fine for pushing one girl and $500 AUD for pushing the other.

Police alleged Van der Poel confronted the teenage girls at the Novotel in Brighton Le Sands on Saturday evening because they were playing a knock-and-run prank on his door while he was trying to get some sleep before the race.

Police alleged Van der Poel pushed the two girls, causing one to fall over and the other to hit a wall suffering a minor graze to her elbow.

“His partner (Roxanne Bertels) was in tears and he himself was very disappointed with the result,” Van der Poel’s lawyer Michael Bowe told the media, “he told me that he feels like he has disappointed his country and his team.”

Van der Poel was among the favourites to win Sunday's World Champisonhips road race in Wollongong, but dropped out just 30km into the 270km route.

The race was won by Belgium's Remco Evenepoel.

While van der Poel has returned to Europe after paying the fine, there still could be fallout from the incident. He could still face a ban on entering Australia for up to three years.