The route runs along the secondary roads, the white and rural roads of the hinterland in the district of the municipality of Gabicce Mare but also that of the province of Pesaro-Urbino to reach the Monte San Bartolo Natural Park, offering an opportunity for great visibility also in those receptive structures (agritourisms, wine cellars, eno-gastronomic realities) usually marginalized from the classic circuits of seaside tourism.

The route , which is also designed according to the specific indications of Gravel experts, will wind through the ancient villages, castles and medieval fortresses of the Gabicce hinterland along secondary dirt roads and hilly areas of great panoramic effect.

The route is modulated according to the expectations of the Gravel cyclist who, while cultivating a healthy competitive spirit, is more comparable to the profile of a hiker, or a "slow" sportsman who loves pedaling with " his head held high" so as not to lose the scenic wonders of the places he travels through, also allowing himself regenerating stops and long breaks in the refreshment points. 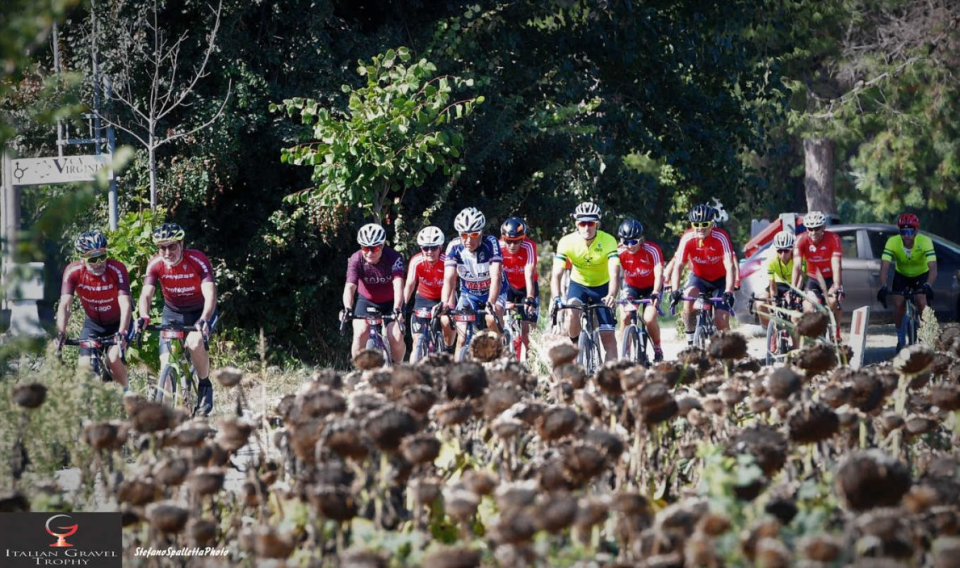