Held in late March, the event traditionally marks the start of the Flemish Cycling Week, which also includes E3 Harelbeke, Gent–Wevelgem, the Three Days of De Panne, and the Tour of Flanders. Dwars door Vlaanderen has always been contested on a Wednesday, four days after Italy's monument race Milan–San Remo and a week and a half before the Tour of Flanders.

Since 2012, a women's edition of Dwars door Vlaanderen is held on the same day as the men's race, starting and finishing on the same location, of approximately 130 kilometres distance. Both events are organized by Flanders Classics. 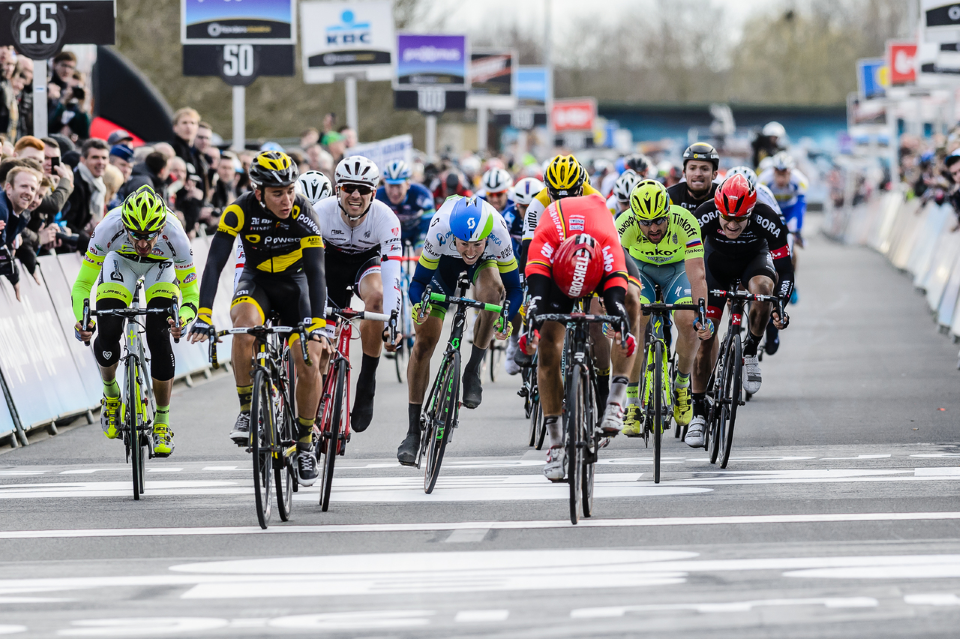