Gent-Wevelgem is an international WorldTour cycling classic that attracts the best riders every year. The race follows a unique route through the area that was the setting of the First World War 100 years ago. This is why the subtitle ‘In Flanders Fields’ is now added to the classic’s name. The metaphor of the riders as fighting soldiers, armed with their bike, is never far away. The race thus wants to contribute to a fitting commemoration of the Great War and keep the memory of the conflict alive with future generations. As a tribute to the heroes and 600,000 people who fell in the Westhoek region.

The event is often called the sprinters' classic due to its flat finishing terrain, its early-season date means riders are often tested by wind and rain, as well as several climbs, including two ascents of the steep and fully cobbled Kemmelberg. As a result, few editions of Gent–Wevelgem actually end in a bunch sprint – often the winner comes from a small group of escapees. 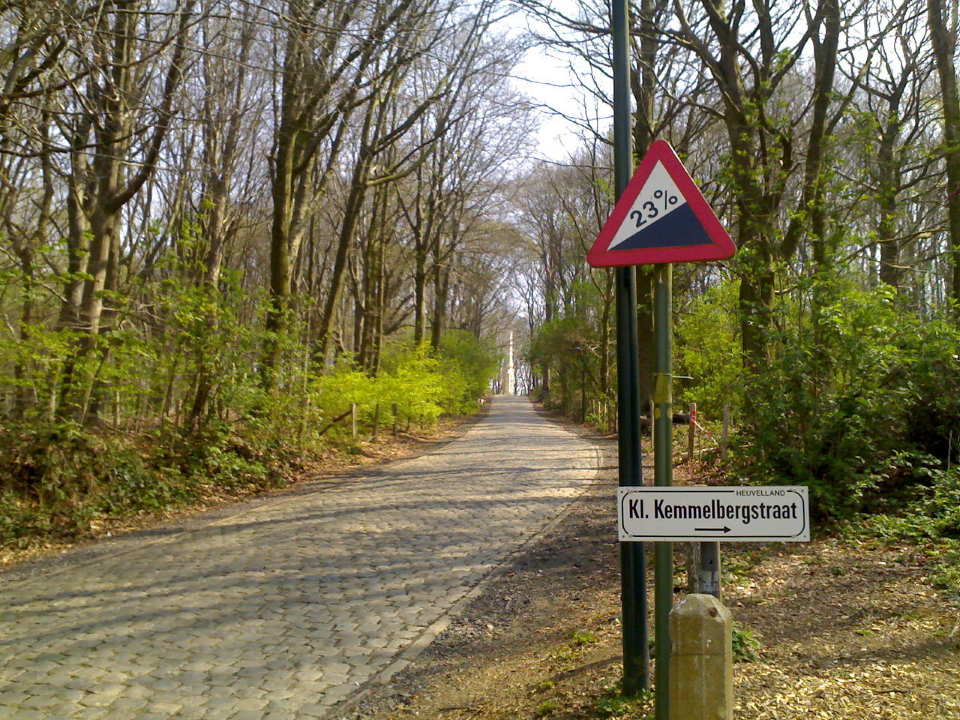