Held annually in Flemish Brabant and in Walloon Brabant, Belgium. Since 2005, the race has been organised as a 1.1 event on the UCI Europe Tour. In 2011, it was upgraded to a 1.HC event. Edwig Van Hooydonck holds the record for most wins in the race with four between 1987 and 1995. In recent years, Zaventem was the city of start, in 2008 however, Leuven became the place of start. In 2010 the fixed date of the Brabantse Pijl shifted from the Sunday before the Ronde van Vlaanderen to the Wednesday before the Amstel Gold Race. 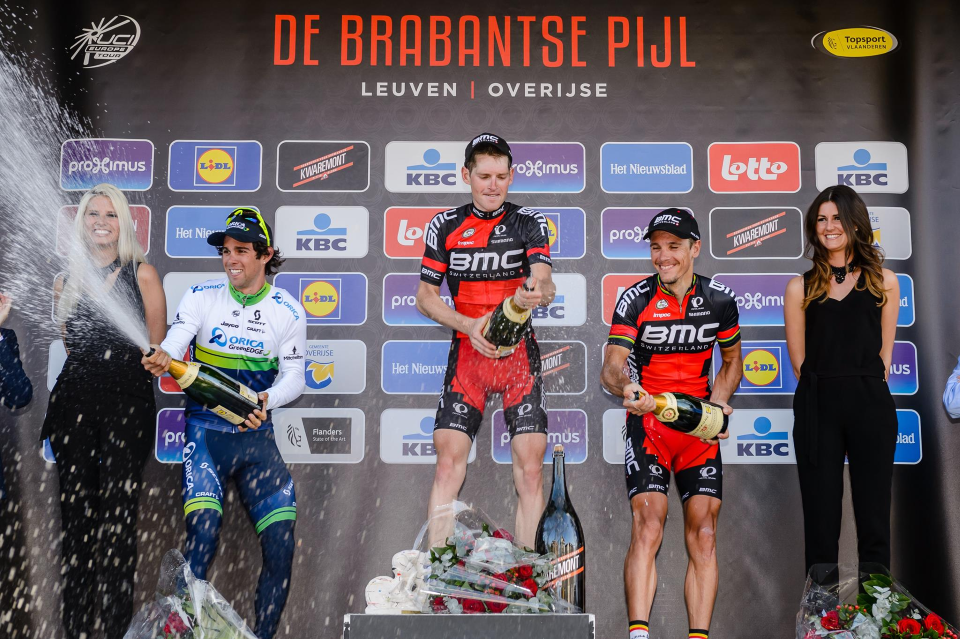