The race was originally named Grand-Prix de Plouay and, from 1989 to 2015, GP Ouest-France. It was included in the inaugural UCI ProTour in 2005 and in 2011 in its successor, the UCI World Tour. Since 2016 it is called Bretagne Classic Ouest-France.

Since 2002, a women's event, the GP Plouay-Bretagne is organized on Saturday, the day before the men's race. Supporting events have grown over the years and now include BMX races, track racing and a mass-participation ride, as part of a four-day festival in the last summer weekend in Brittany. 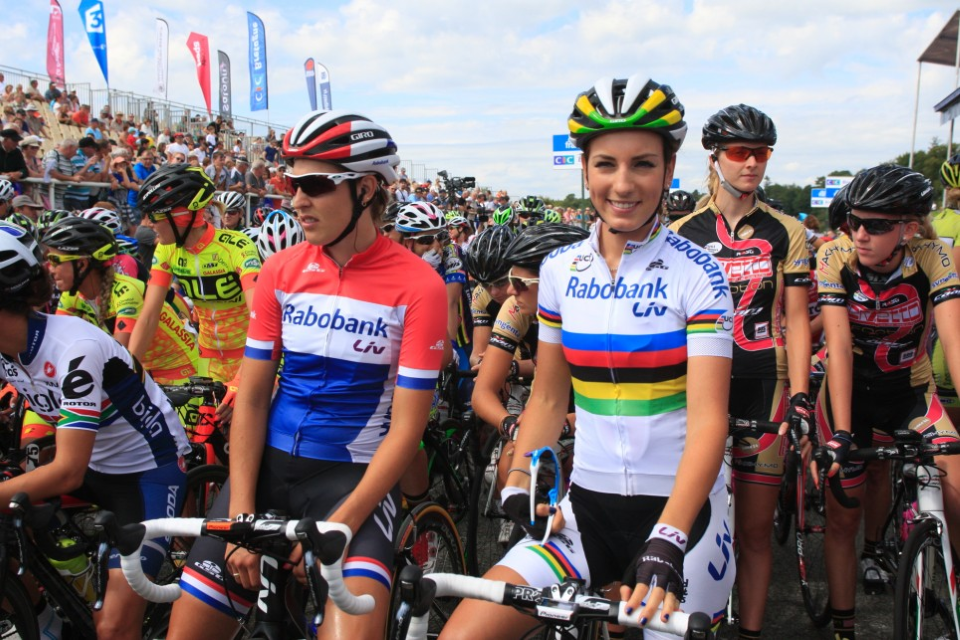