The Belgian region of Flanders wants to organise the World Cycling Championships of 2021, one hundred years after its first edition

It has been almost 20 years since the last time the region organised the World Championships and it is ready to welcome them again. “Flanders is cycling, but it hasn’t been since 2002 in Zolder that we have organised the Championships,” said the Flemish minister for Sport, Philippe Muyters. “Now we have the chance to get it back to Flanders in the jubilee year of 2021.”

The first World Championships for amateurs took place in 1921 and it was six years later, in 1927, that the first edition for the professionals was organised. The Minister has stated that the region has 3.5 million euros ready for this project and that it will be presented to the UCI by June.

The Flemish Prime Minister Geert Bourgeois is very excited about this prospect. “To organise the World Championships would be a great opportunity, not only for the fans who get to see the absolute top riders for several days in a row but also for the image of Flanders in the world. The Championships is one of those events that get to be shown all over the world, even in the smallest corners.” 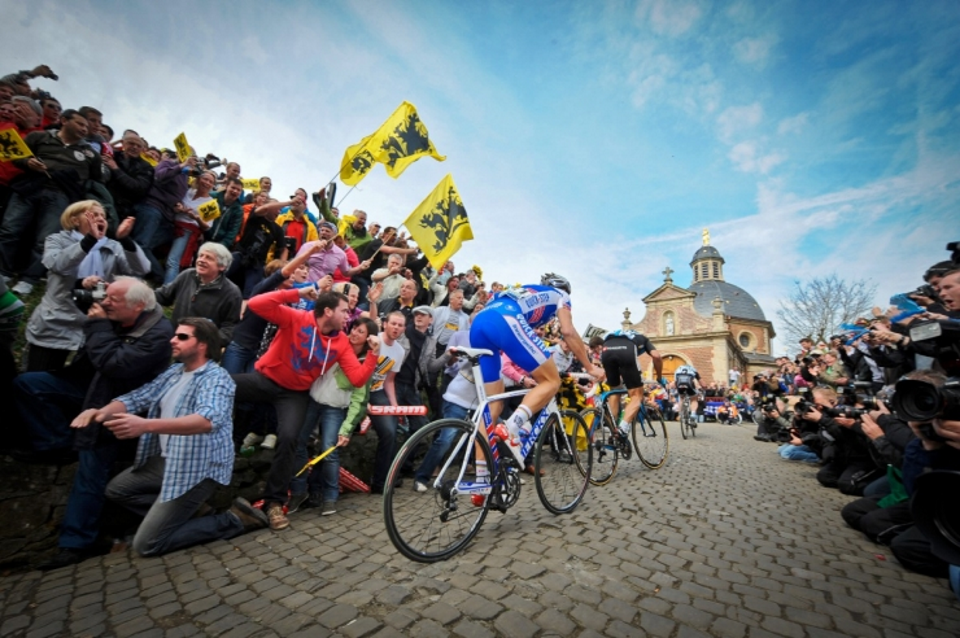