With an average speed of more than 49 km/h, Marcin Bialoblocki showed his good legs in the flat time trial over 20km on saturday, leaving the number 2 of the day, his compatriot Pawel Krol 40 seconds behind. Czech Martin Hecel scored the third time. 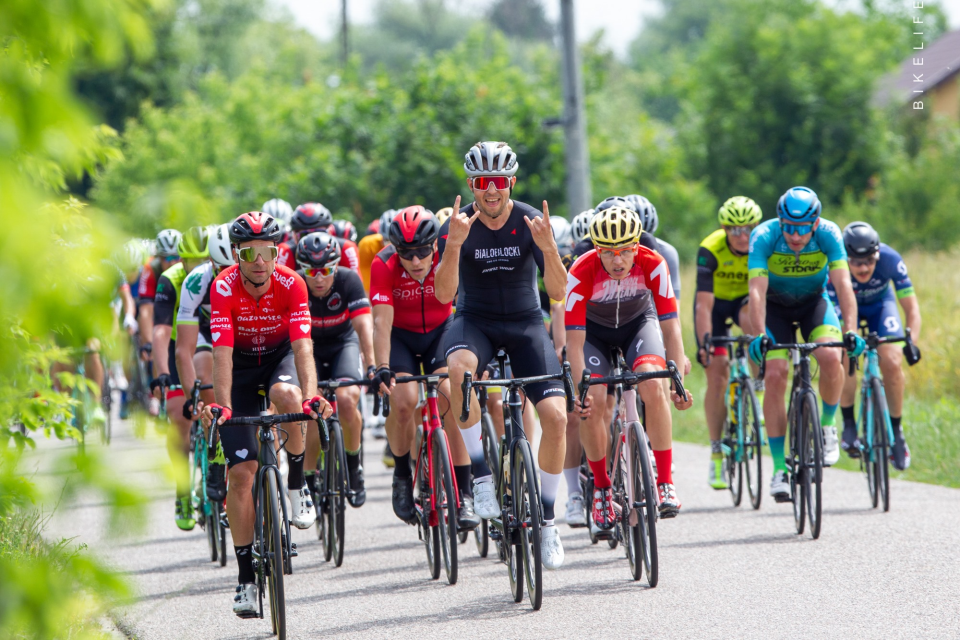 Marianne Hall was the fastest female rider, 8 seconds ahead of Marzena Moniuszko and Anna Rzasowska. The average speed of Marianne was 41.69 km/h.

The road races on Sunday had a 131 km as the Granfondo qualifier for the men under 60 and women under 50 while all older riders could qualify in the 75km Mediofondo. The races were mainly flat with some small climbs.

Marcin Bialoblocki showed again his power, finishing solo 24 seconds ahead of Marcin Karbowy while Wojciech Sykala got in third 1 minute and 41 seconds later. The average speed of the winner was 44.5 km/h.

Marta Gogolewska, vice-worldchampion Gran Fondo in 2017 was the fastest in the sprint to claim the female victory in the granfondo. She outsprinted her 2 compatriots Kamila Wojcikiewicz and Marzena Moniuszko.

In the age categories qualifying in the mediofondo, Franciszek Harbaciewicz from the 60-64 age group finished with a lot of younger riders to claim victory in his age group in a close sprint finish before German Gerhard Waelzlein and Ukrainian Stanislav Tytarenko.

Magdalena Chmielewska was the fastest female in the mediofondo, beating a lot of her younger opponents. German Doris Waelzlein got in second.

Given the difficult season that saw cancellations from qualifier events related to the Covid 19-pandemic and travel restrictions making it difficult for most events to have the same number of participants at the start compared to previous seasons, the UCI has decided to increase the percentage of qualified riders back to 25% instead of 20% which was applied since the 2019 World Championships in Poznan.

Riders who finished in the top 25% of their age group in the 6 qualifier events that took place prior to the pandemic and the cancelled 2020 UCI Gran Fondo World Championships or in the 17 qualifiers that have already taken place or are scheduled for this season will soon get an official invitation to register for the 2021 UCI Gran Fondo World Championships who take place in Istocno, Sarajevo from 6-10 October. The UCI expect these invitations to be sent by the end of this month.

The main goal of limiting the percentage to 20% in the last two seasons was the safety of riders during the World Championships with more qualifier events each year (29 scheduled last season) and more participants at the start of the World Championships, but given the pandemic, this limitation was of no use.

Riders who are not able to qualify in one of the qualifier events which remain on the calendar also have an option to apply for a wildcard.

Defending World Champions from Poznan 2019, reigning continental and national masters champions are awarded with direct qualification. Also the national federations of countries without a qualifier event can benefit from 10 wildcards to give to their best riders. It's not possible to apply for a wildcard based on previous results in UCI Gran Fondo World Championships or results in other Granfondos who are not part of the UCI Gran Fondo World Series. 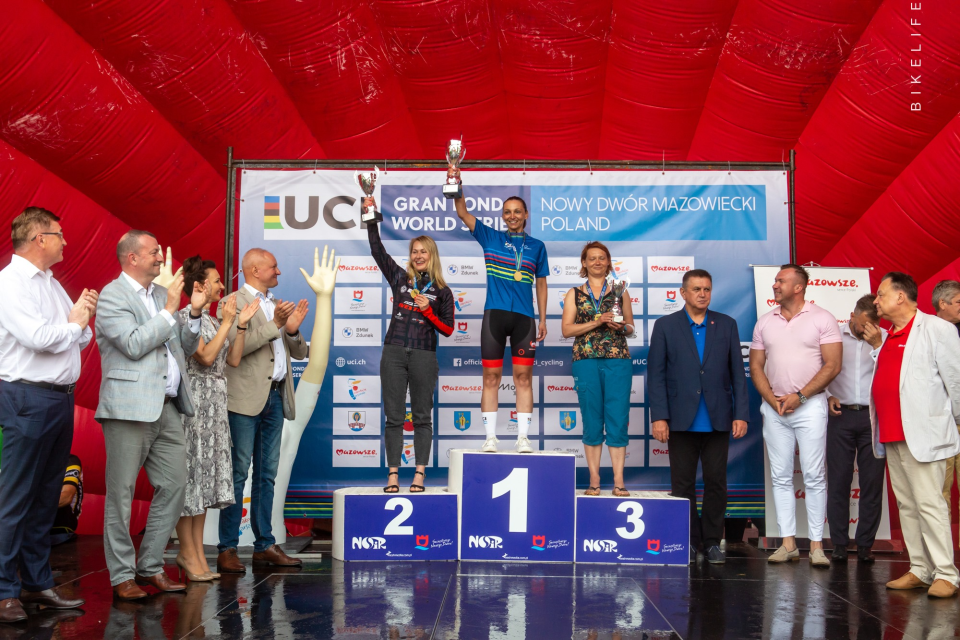