Russia booted out of International Cycling by the UCI

UCI Management Committee removes all events in Russia and Belarus from their calendar with immediate effect, including the popular Granfondo Moscow that was scheduled to take place May 21st - 22nd

The UCI has taken the bold decision, in line with many other sports to ban both countries from International Cycling, in a statement the commitee stated, "Following its immediate condemnation of the violation of Ukraine's territorial integrity and of the Olympic truce, the UCI Management Committee held an extraordinary meeting on Monday", stated the UCI. "In accordance with the recommendations of the International Olympic Committee, the UCI Management Committee has taken the decision to immediately withdraw, until further notice, all Russian and Belarussian events from the UCI International Calendar in 2022."

The circular cycle race track runs along the Garden Ring, starting in the Akademika Sakharova Prospect.

The races are organized by the Russian National Association of Cycling Amateurs and Veterans. 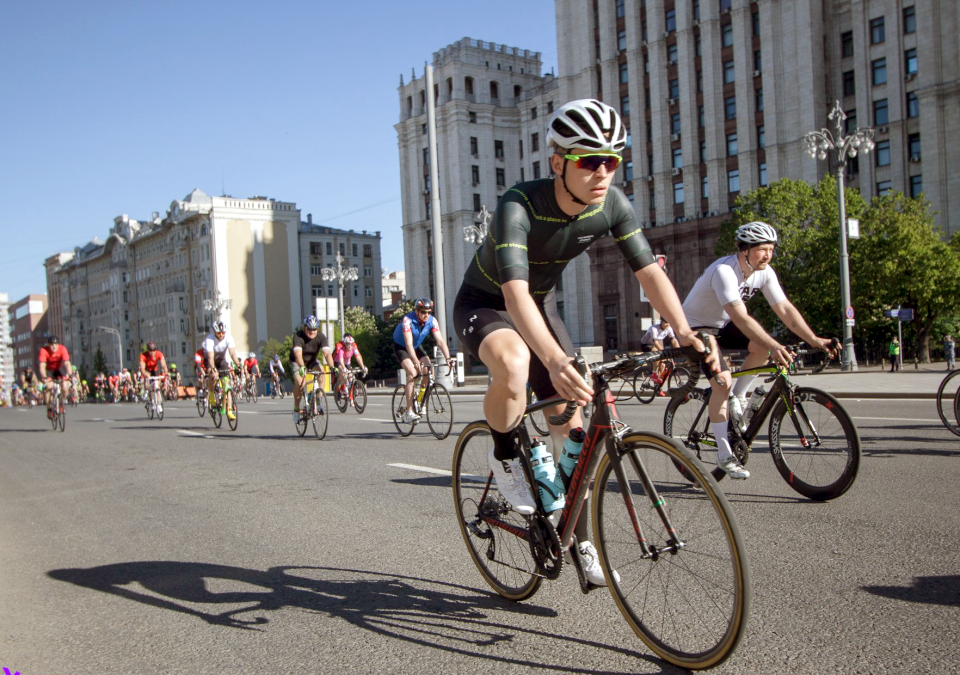