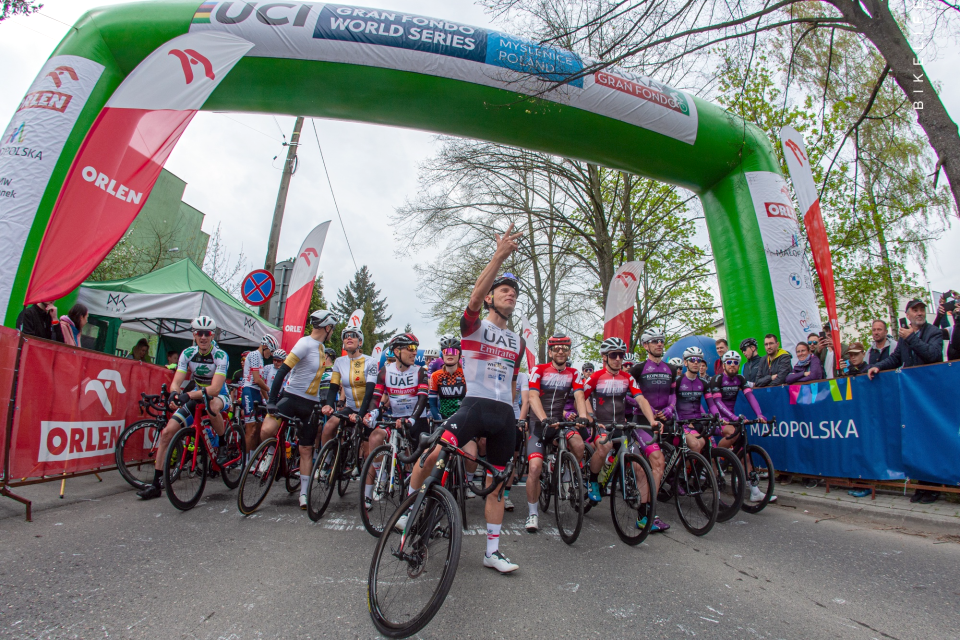 The first edition of Majka Granfondo in Myslenice in the south of Poland host a UCI Time Trial and Granfondo which were spread on the routes where UAE pro Rafael Majka does his training rides when he's at home. The 3 stage Tour de France winner and teammate of Tadej Pogacar was nearly Olympic champion when caught back just before the finish at the Rio 2016 Olympics.

The 20km time trial on Saturday had its start and finish in Dobczyce (15km west of Myslenice where the road races will be held) and went slightly up to a turning point halfway for a total distance of 20km and 140m of elevation, so can be considered as mostly flat for riders with power. 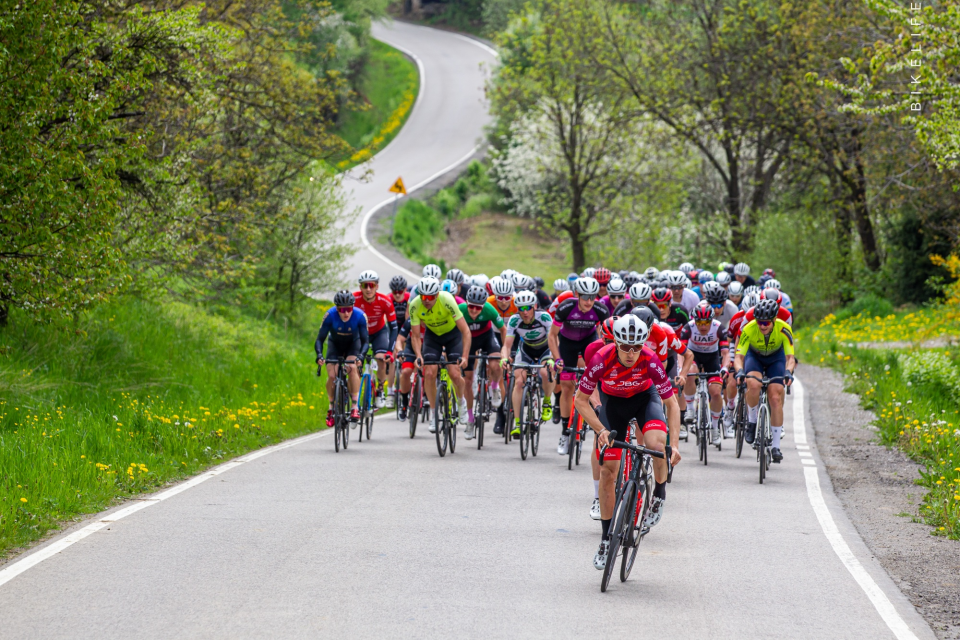 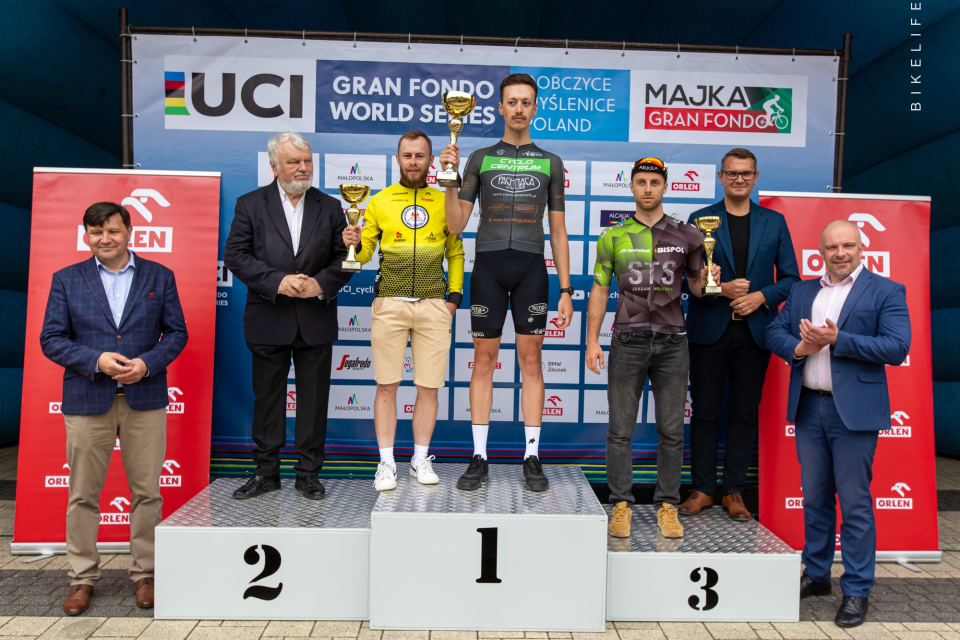 Fastest female was Marianna Hall (F19-34), bronze medal of the last World Championships in the discipline and a fast 27:15 in an average speed of 44km/h. She beat Anna Dzasowska (F40-44) by a bit more than a minute while Edyta Mroz (F40-44) got overall third. 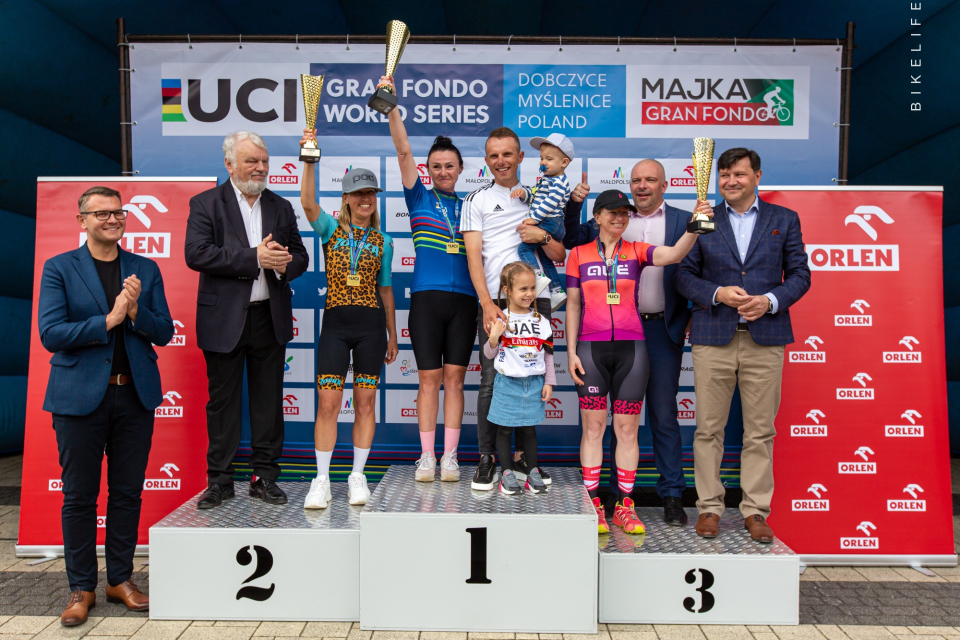 The Granfondo and Mediofondo on Sunday had more elevation, but were still be considered as mainly flat with some climbs which were never very steep nor long. The 72km Granfondo had a total of 900m of elevation. The Granfondo was the qualifier distance for all men 19-59 and women 19-49 does the same route but adds a 34km loop halfway with one extra climb for 1400m of elevation over a distance of 105km.