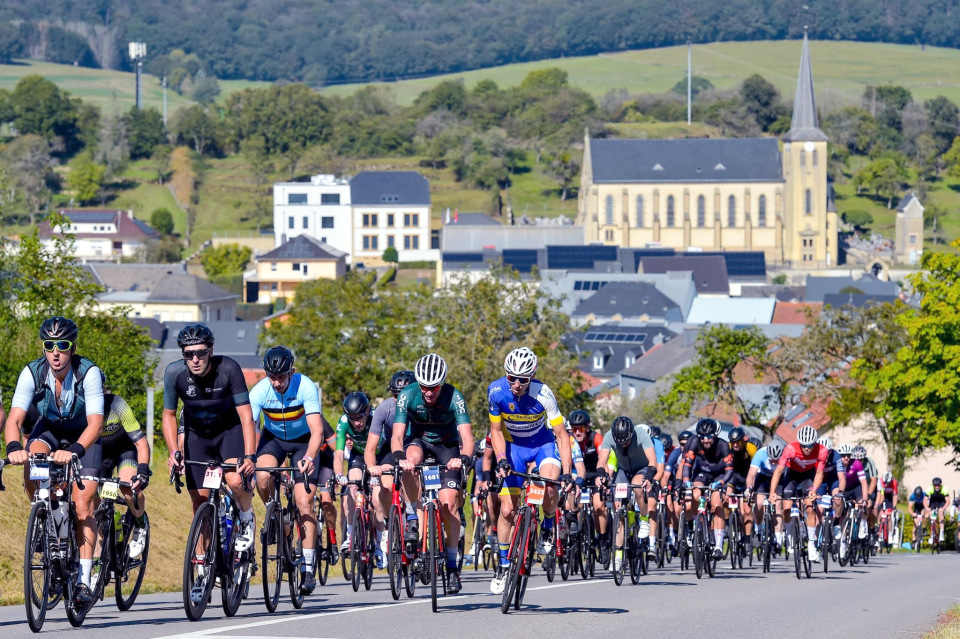 Frank Schleck, is one of the most famous Luxemburg professionals decided to end his career after the 2016 season.

His set up a Granfondo on his training roads in 2017 after his retirement on the training routes his used regularly in Luxemburg, espescially in the beautiful Moselle region.

The challenge has seen steady grow year after year, especially after the pandemic.

Boasting 2,400m of climbing, the 160km Granfondo was a testing endurance of riders with an awe-inspiring course. The first 25km led along the Moselle region which occupies much of the eastern part of the country and featured slopes flanking the majestic Moselle River before tyhe climb began, with a repetition of short and steep climbs.

Over 2,100 starters took on the challenge of the 160km Granfondo distance,  the qualifier distance for all men and women aged 19-64.

In the women's Granfondo race, Fem Van Empl was fasest in a time of 3h 57m ahead of Alana Castrique second and Vyne Van der Schoot third.

The shorter 90km was the qualifier distance for all females and males over 65. They made a shortcut halfway to end the ride with 850m of climbing. The start of the mediofondo was 45 minutes behind the Granfondo with 829 starters.

In the men's Mediofondo race, Steve Guillaume (SLC²) won the sprint in a time of 2h 18m ahead of Noa Berton (Schleck Peloton) second and Remco Schellevis (UWTC de Volharding) third 1 second behind the pair.

The success of the event is of course the beautifully designed routes, perfect organisation with a big pasta party celebratuion on the Friday evening and a big bike expo area during the festival weekend. 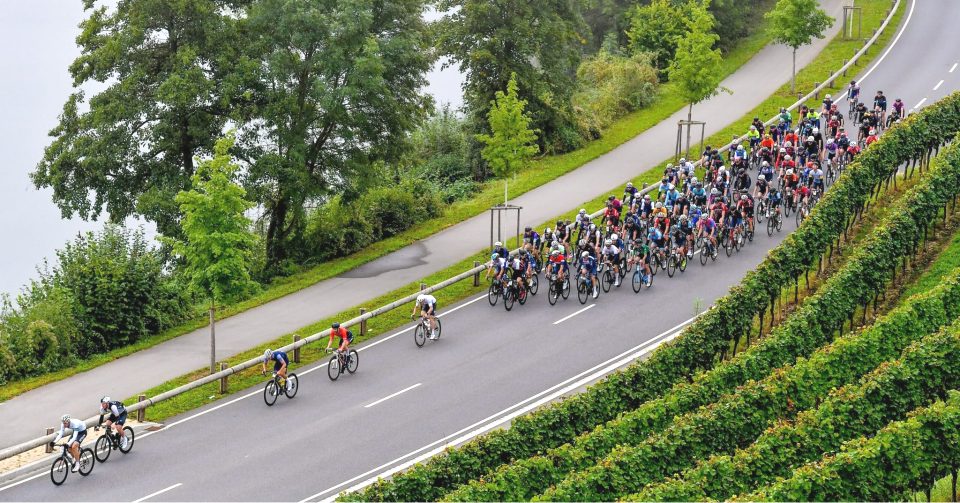