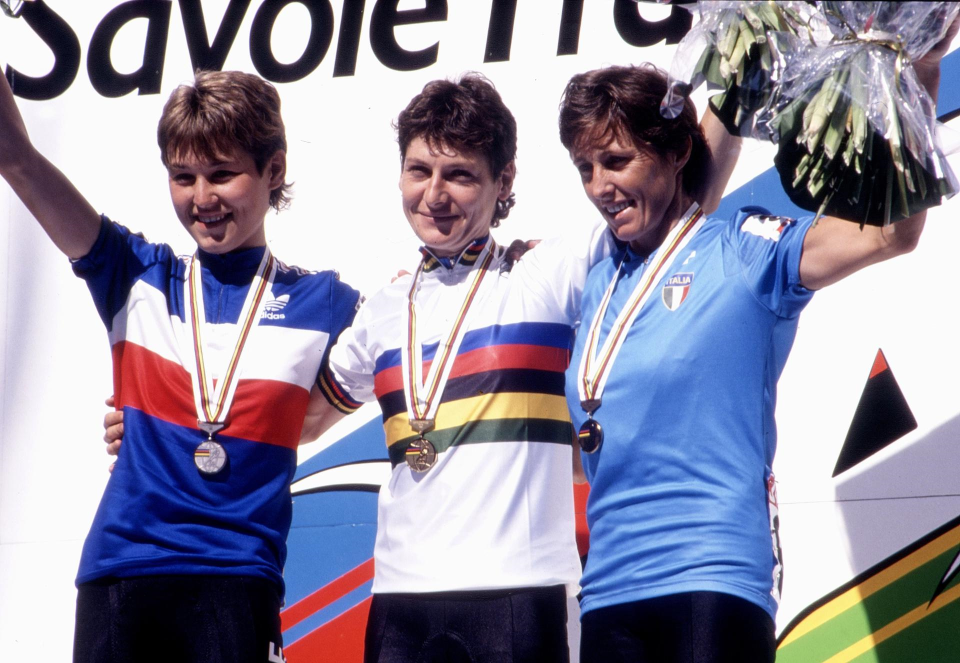 The official presentation of the Amateurs’ World Championships is scheduled for Tuesday, September 6th.

2022 UCI Gran Fondo World Championships take place from 15th to 18th September will bring around 2,000 cyclists to Trento, Italy, to compete for the rainbow jerseys.

Less than a month to go until the UCI Gran Fondo World Championships, which this year return to Trentino and the city of Trento for the second time after the 2013 edition. The athletes who qualified in the UCI Granfondo World Series are about to make their way to Italy to compete for the rainbow jerseys in the various disciplines. To date, over a thousand athletes have already confirmed their presence, and many more are expected to do so in the weeks leading up to the anticipated international appointment.

The official presentation press conference will be held on Tuesday, September 6th, at 11:30 a.m. at the Trento City Hall, in Palazzo Geremia, (via Belenzani, 20); on this occasion the event’s program and the related initiatives will be presented in detail. The event has been made possible by the collaboration between the Trento – Monte Bondone Tourist Board and Trento Eventi Sport, which already led to last year's great success of the UEC Road European Championships.

The event’s program will start on Thursday, September 15th, with the 19.6 km time trial, with start and finish in Piazza delle Donne Lavoratrici, in the Le Albere district, a few steps away from the renowned MUSE - Museo delle Scienze. On the evening of Friday, September 16th, the Team Relay will be staged in the same district on an approximately 2 km ring.

The grand finale is scheduled for Sunday, September 18th, when the World titles will be awarded over the two distances of the Mediofondo (86.8 km) and the Granfondo (143.8 km), featuring the iconic Monte Bondone ascent as the supreme judge, which has been the scene of countless challenges in the memory of fans of great pro cycling.

In addition to the UCI World Championships’ official races, the long cycling weekend in Trentino will be enriched by the debut of the Charly Gaul Uphill Time Trial powered by Sportler, planned on Saturday, September 17th. The individual race, also open to non-qualified athletes for the World Championship, will pay homage to the extraordinary Charly Gaul’s feats on the most famous side of Monte Bondone, the one leading from Sardagna to Vason.

Trento strengthens its bond with the world of sports and great international cycling events. The city’s passion for the two wheels is reflected not only in the numerous sporting events hosted in its territory, but in all the plans and policies for sustainable mobility and to provide plenty of opportunity to bike tourists. This same approach can be measured in the numerous collateral services offered by the city of Trento to guarantee the best stay for the athletes and their companions.

Among those preparing to make their way to Trento, two athletes are part of the UCI Gran Fondo World Championships Hall of Fame, Jeannie Longo and Igor Kopse. The Frenchwoman, born in 1958, is known for her numerous World titles in the Elite category (5 in road races, 4 in time trials) and the 8 World titles she has collected since 2015, when she started competing in the UCI Gran Fondo World Championships. Only Slovenian Igor Kopse, who competes in the 45-49 category, comes close to this record with his 7 World titles. Also noteworthy are Americans Molly Van Houweling, born in 1973, and Anne Marie Miller, born in 1955: the first boasts a tally of six world titles, while the second a total of five UCI gold medals. 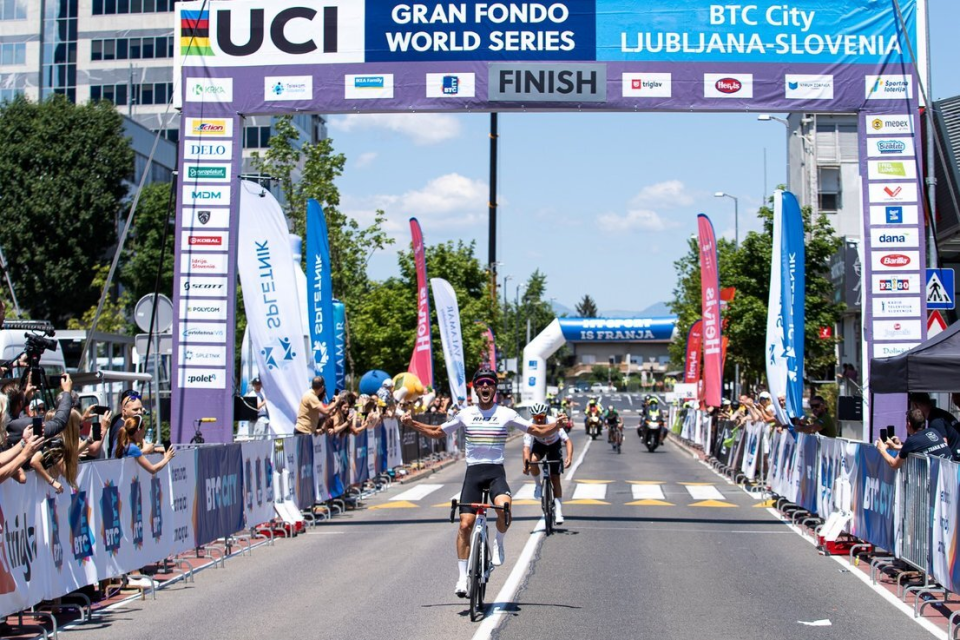 In events like this, though, numbers are not as charming as the life stories of the participants, such as that of 28-year-old Italian Matteo Cigala, who after competing up to the Under 23 category and being selected for the National Team, decided to change his life and move to Ireland with his partner. Today, Matteo has found a different way to make cycling his job: he is a highly regarded trainer, talent scout for young Irish promises, founder of an e-commerce of cycling-related items, and a tour guide on cycling trips to Italy. Now he makes his way back to his homeland, nurturing the rainbow dream at the World Championships in Trento.

Some famous protagonists from the history of professional road cycling will also attend the competitions, still craving the adrenaline rush of competitions and the sake of offering great emotions to the public. These include Johnny Hoogerland (born in 1983), winner of a polka-dot jersey at the Tour de France, but also remembered because of a disastrous fall into a barb wire fence at the 2011 Grande Boucle; Nicola Loda (born in 1971), the former Italian pro who boasts five participations in the Tour de France, five in the Giro d'Italia and three in the Vuelta a España, and José Gómez Marchante (born in 1980), winner of the 2006 edition of the Tour of the Basque Country.