Rain and winds expected to pass over the race route Saturday morning before the women’s race and again on Sunday during the men’s race.  Strong winds from the southwest are expected to blow rain showers across northern France at the weekend making the brutal race even more difficult. 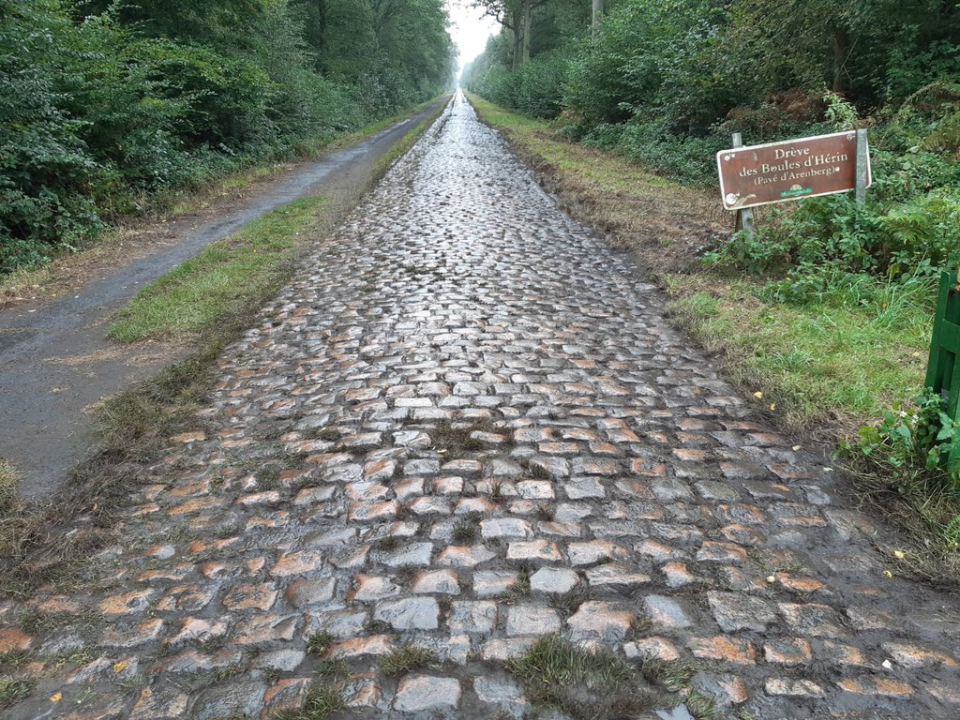 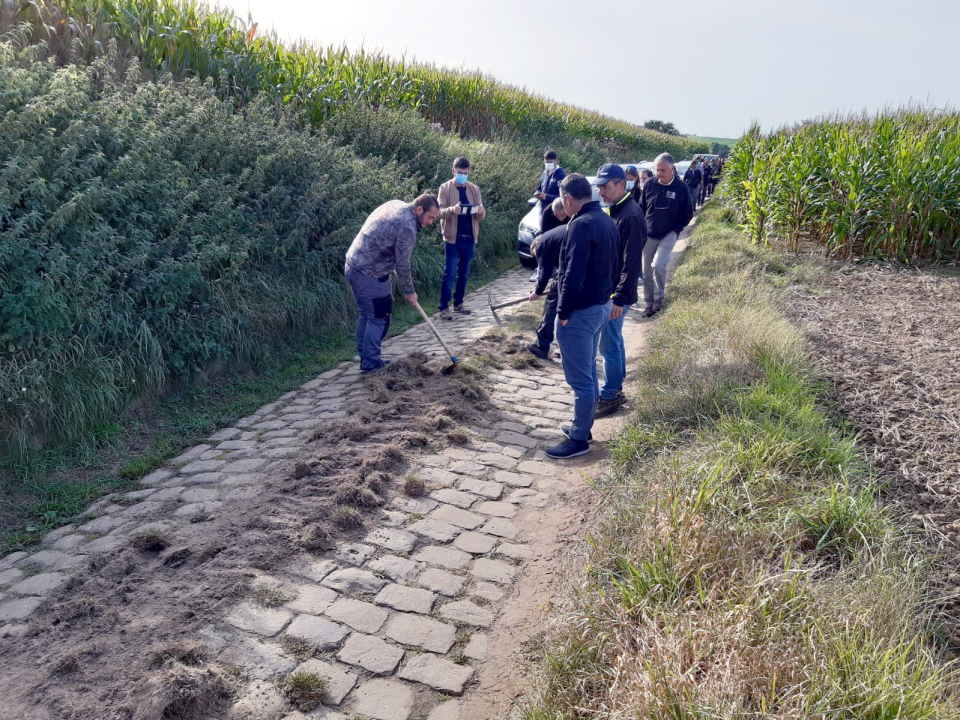 A mechanical brusher swept the Arenberg Forest cobbles to remove the moss that grows between the cobbles in the shade.

“The cobbles haven’t been raced on for 900 days and so they were very green, with weeds everywhere; so we’ve had to do a big clean-up along the route,” Gouvenou told local French media after his reconnaissance.

Paris-Roubaix was postponed due to the pandemic with this year’s 118th edition edition and inaugural women’s race rescheduled to this weekend creating a devilish weekend at the Hell of the North.

In wet weather, riders need less power but a lot more bike handling skills to deal with the wet cobbles and mud.

The world's leading female cyclists will be unleashed for the first time ever on the notorious Paris-Roubaix cobbles on Saturday October 2nd as they get their chance to race the so-called Hell of the North.

In another sign that women's professional cycling is finally gaining the iconic stages it deserves, the first ever Paris-Roubaix Femmes will roll off from Denain, close to the border with Belgium.

The peloton will then race 115.6km, with the last 85km following the same route as Sunday's longer men's race, including 17 of the 'pavé' sections and culminating inside the iconic Roubaix velodrome.

Dutch classics rider Chantal van den Broek-Blaak (SD Worx) says it's a race that cannot "compare to anything else".

"You can train physically, you can prepare your equipment, you can make yourself ready mentally, because you know it's gonna be hard, and then you have to accept that anything can happen in Paris-Roubaix," she said.

Mathieu van der Poel says he thinks it "would be quite cool if it rains" during his Paris-Roubaix debut.

Van der Poel comes into the race as one of the biggest favourites according to the bookies.

Taking place on Sunday, October 3 the men's edition of Paris-Roubaix is set to be a tough one as it is looking like it will be the first wet edition since 2002, over the 257km route from Compiègne to the outdoor velodrome in Roubaix after 29 brutal cobbled sectors.