Three days after winning Gent-Wevelgem, and becoming the first African rider to win a major cycling race, Biniam Girmay received a hero welcome on his return to Asmara, Eritrea 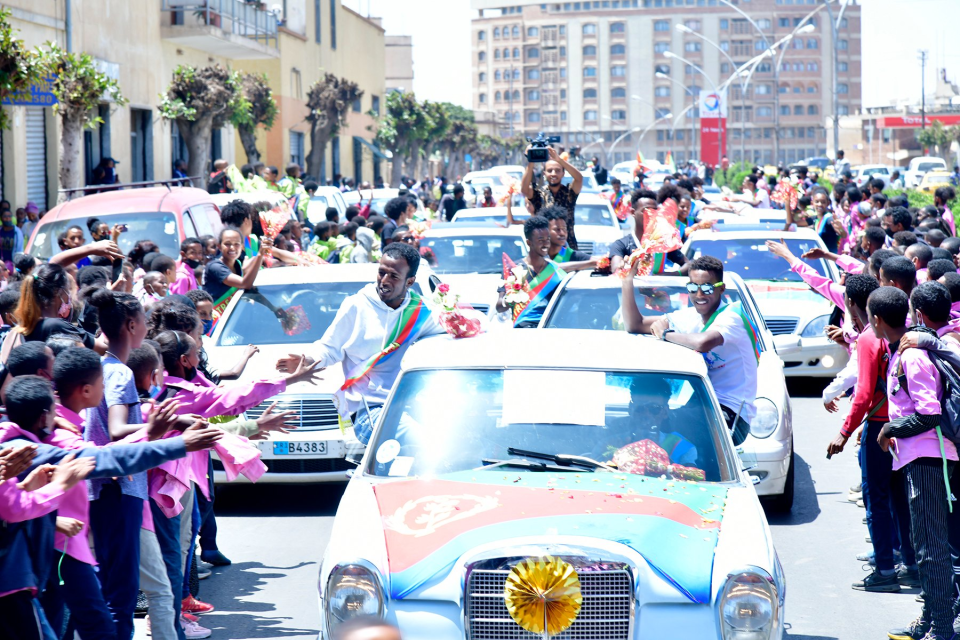 Biniam Girmay has had a brilliant start to the season which has included a win at the Trofeo Alcudia in Mallorca early in the year, and after a consistent string of results throughout early spring, he’s proven his talent in the cobbled classics.

The Eritrean surprised with a 5th place finish at the E3 Saxo Bank Classic, but celebrations have gone mad  after winning Gent-Wevelgem from the sprint from the leading group.

Returning Eritrea to be with his family, Gent-Wevelgem which was a late addition to his schedule. After his win this past Sunday he said: “I’ve been away from home for 3 months now, so I miss my wife and daughter. I have to go home,” and was received in style from his growing list of fans.

Girmay is rumoured to be getting a salary raise when he returns to Europe. Reports came from Gazzetta dello Sport who claim team manager Jean-François Bourlart will meet up with Girmay’s agent in a deal that would go up from €300,000 to €1,000,000 with salary and bonuses. 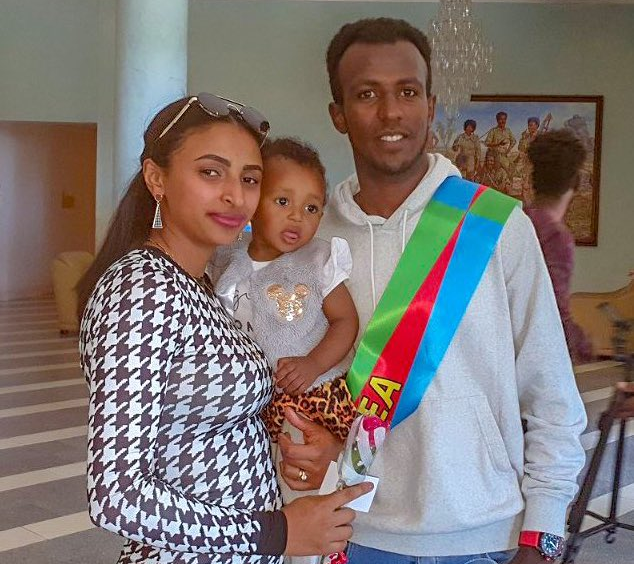