The first ever edition of Paris-Roubaix Femmes is this coming Saturday October 2nd 2021.  Heavy rain and gusting winds expected all weekend across northern France with Men's race on Sunday 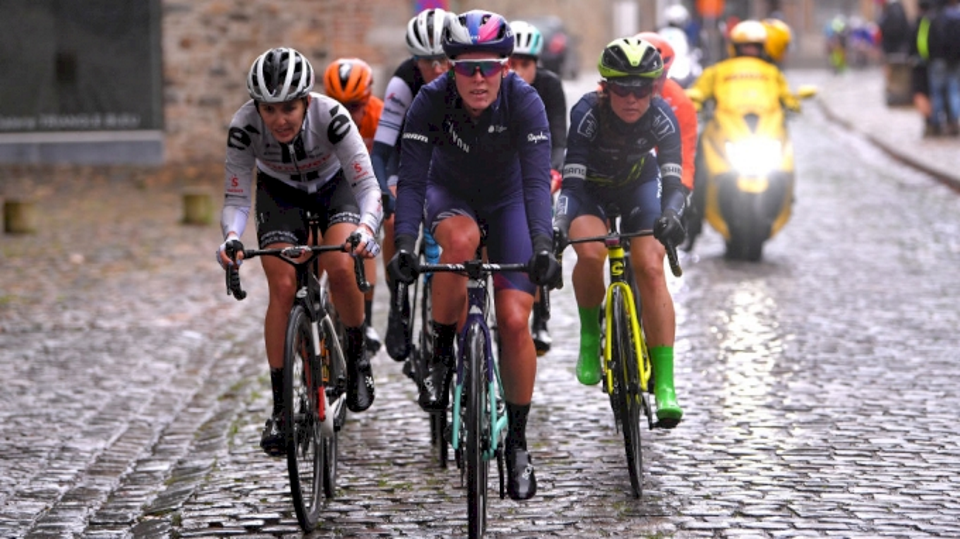 Following the postponement of the race, Saturday the 2nd of October is set to be a historic day in women's cycling. Cancel any plans and prepare to soak up what is going to be a fascinating inaugural edition of Paris-Roubaix Femmes.

Based on the published route for the postponed 2020 edition of this race, we can expect 17 sectors of cobbles within the 116km route, including five-star sectors such as the Carrefour de l'Arbre. It will be arguably more challenging than any one-day race the women’s peloton will face this season. Since we have not yet seen a race that presents this calibre of cobbled terrain, the favourites are a little harder to call. 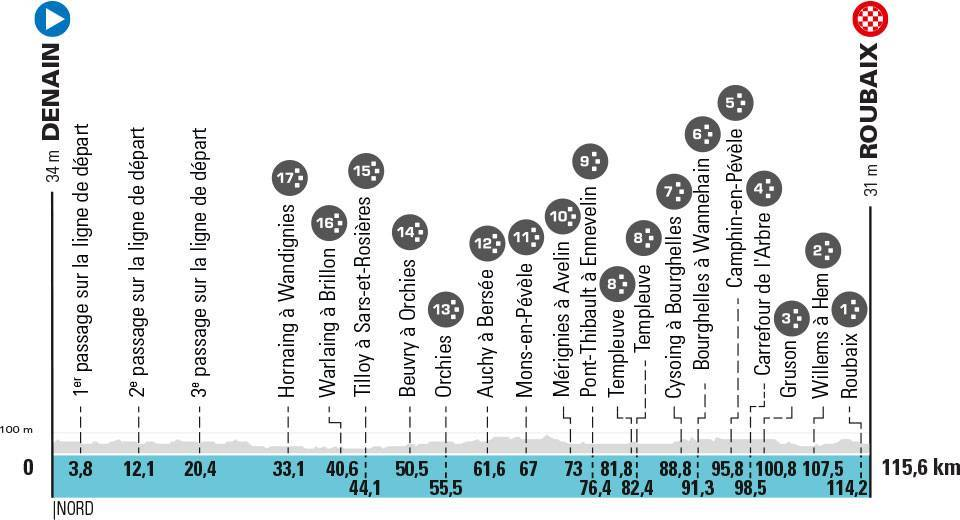 Although, the organisation of the race had already announced the teams for its 2021 edition, things have changed and a new confirmation was necessary. With the decision of A.R. Monex Women's Pro Cycling Team, Plantur-Pura and Cogeas Mettles Look Pro Cycling Team, to withdraw from the race, a new team has been invited: the Italian BePink.

The first edition of Paris-Roubaix femmes will start in Denain. The peloton will do three laps in the town's circuit, after which it will head to the municipality of Hornaing, from where it will continue through the same course as the men's race. Including iconic stretches like Mons-en-Pevele, the Carrefour de l'Arbre and the finish at the Roubaix velodrome.

Elisa Longho Borghini (Trek-Segafredo) said about the specificity of the Hell of the North, she’s categorical: “I’m obviously not afraid of the cobblestones”, she stated. Talking about her role in the team Trek-Segafredo, she clarified: “I’ll race for what is our aim: to win the race with Ellen van Dijk.”

Here are the invited teams for the first edition of Paris-Roubaix Femmes: