Scarponi to be buried in his cycling kit

The Former Giro d'Italia winner and Team Astana was rider killed instantly in a collision with a van on a crossroads near his home in Filottrano, Italy, only days after finishing fourth overall in the Tour of the Alps. The 37-year-old rider who was due to lead the team into the Giro d'Italia.

One of the best stage racers in the world, Scarponi’s greatest victory came in 2011 when he won the Giro d’Italia overall having won many stages in previous years.

He finished fourth in the Giro d’Italia on three other occassions, with victories in Tirreno-Adriatico in 2009 and the Volta a Catalunya and Giro del Trentino in 2011.

On Sunday his Astana team mates led the Peloton through the neutral start after the crowd applauded Scarponi for a minute as a tribute.

Alejandro Valverde from Movistar, who won his fourth Liege-Bastonge-Liege dedicated his win to Scarponi,

Valverde said before the race that he would donate the prize money should he win and in an emotional interview afterwards, said he would dedicate his winnings from the whole week to the Scarponi family after winning La Fleche Wallonne earlier this week to.

The Cardinal of Ancona, Edoardo Menichelli, will lead the funeral. Scarponi’s team-mates and friends Fabio Aru and Vincenzo Nibali will be among the thousands attending.

Thousands have already paid their respects to Scarponi, in a chapel of rest.

Scarponi’s leaves his wife, Anna and their twin sons, Tommaso and Giacomo and his pet macaw, called Frankie.

In heart breaking news, Scarponi's macaw, Frankie, was seen sitting alone on a sign at the crossroads where the tragedy took place, where tributes were being laid, clearly missing his training companion.

A photo has also emerged of the scene after the collision, which is too upsetting to be published by the press. 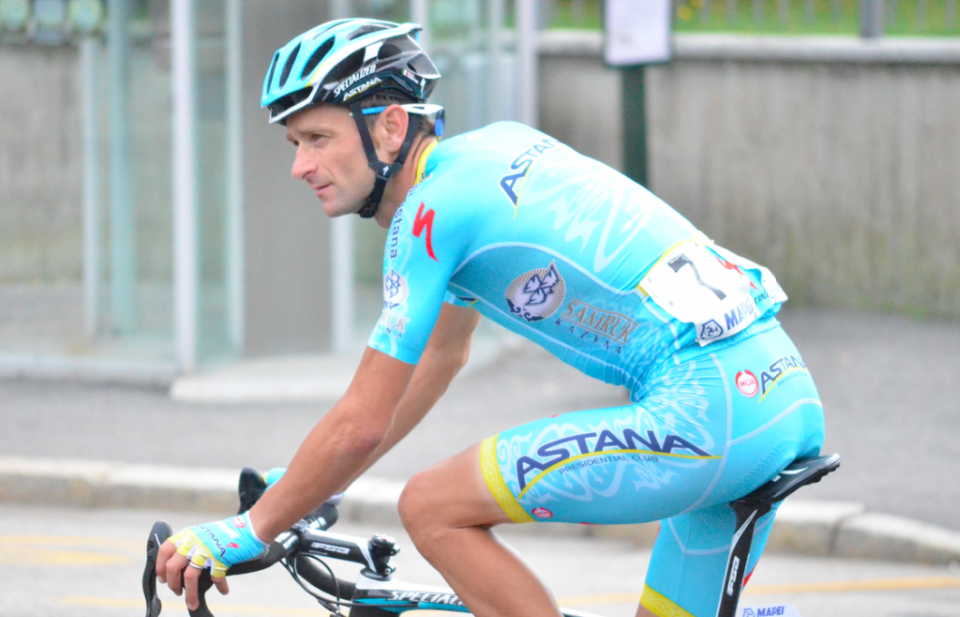